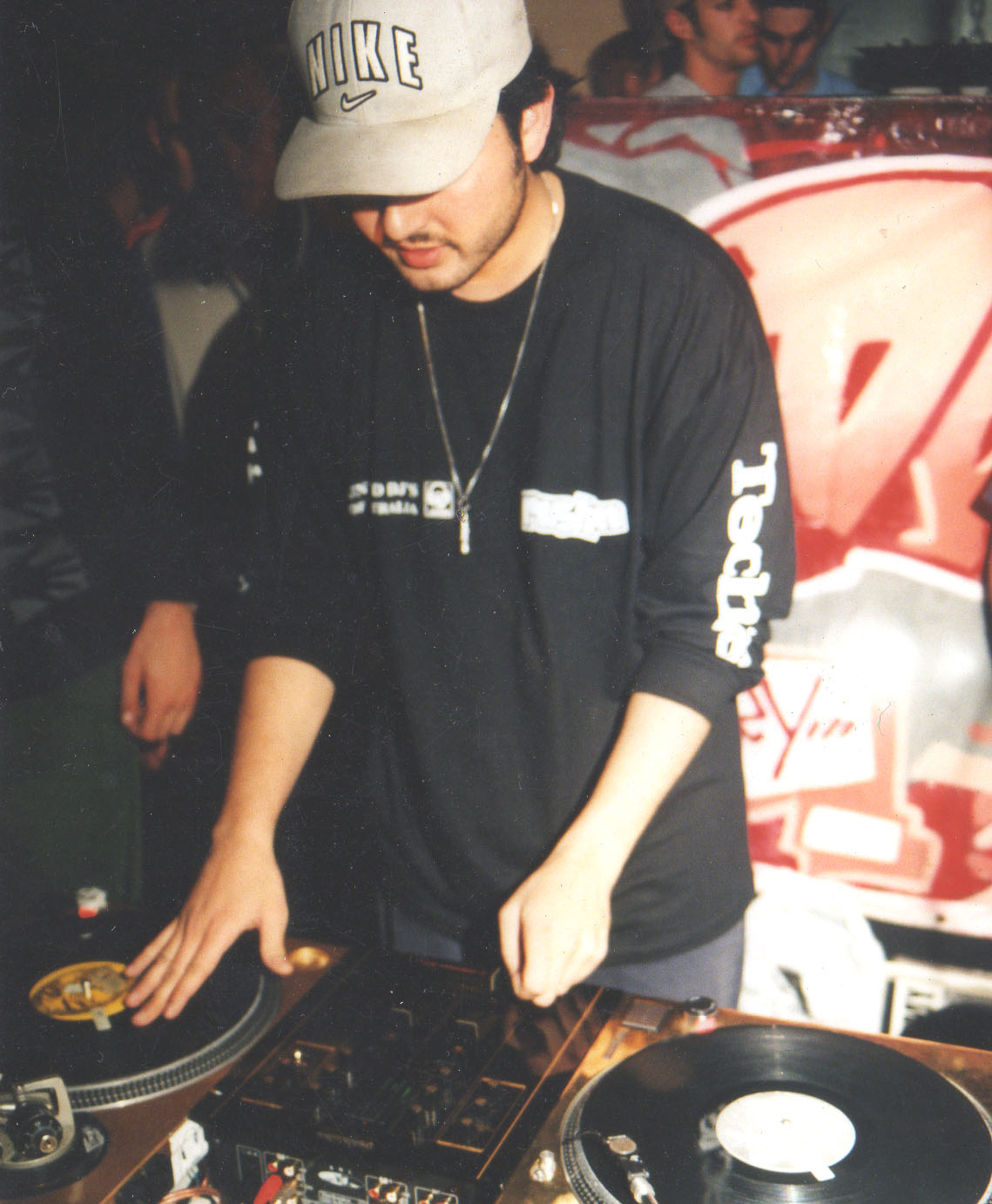 As a kid growing up in suburban Sydney, KC found a passion for Funk and Hip Hop at an early age. He loved the whole culture and was embedded in all elements but when he heard "Adventures on the wheels" by Grandmaster Flash in the early 80’s, he was immediately hooked as for the first time he heard how songs could be dramatically manipulated by a DJ. He could not afford turntables at the time so he experimented with dual tape decks which he later used to make mixed music for the choreography and rehearsals of his break dance crew “Electro Breakers”. The crew used the mixes for the shows and regular gigs at shopping centers across Sydney, suburban clubs, and even at the Sydney Entertainment Centre. This was his first taste of performing in front of thousands of people at a young age of 16 and after the huge injection of adrenaline he knew that performance and music was going to be his lifetime passion.

At the age of 17 he was given a mixer as a birthday present, but he had no decks so he took apart the home stereo and to make a DJ coffin. From that point on he was obsessed, constantly making mix tapes for all his friends at school, doing private parties, functions and started to make a name for himself.

KC has played alongside pioneers like Jam Master Jay (Run DMC), Kool Herc (Founder of Hip Hop), Ca$h Money, 3 X World Champ DJ Craze and A Track to name a few. As a party rocker that could play to any crowd, KC is in high demand in all genres of music in diverse clubs and festivals across Australia which has kept him extremely busy throughout the 30 years of his DJ Career. He now focuses on teaching the art of DJing to upcoming DJs and appears as special guest at clubs and parties across Australia and Melbourne where he now resides.

Some headlining festivals and performances include: